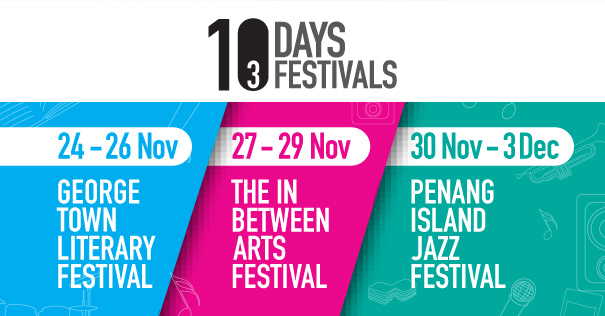 ﻿2017 marks the sixth anniversary of Penang’s annual “10 Days 3 Festivals” season, a veritable relay race of festivals. First off the start lane is the George Town Literary Festival (GTLF), which will be held from November 24th until November 26th. Since its launch in 2011, it has developed into one of the most important festivals in the region, well-respected for its intimacy between writers and audiences, the themes discussed, the quality of the moderators, and its celebration of world literature. 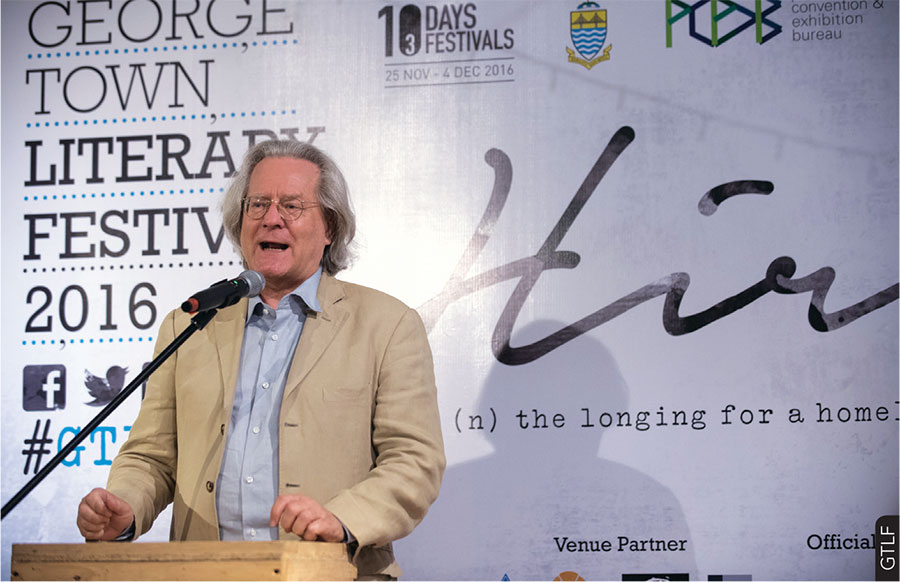 ﻿﻿The theme of this year’s GTLF is “Monsters and (Im)mortals” and will explore the literary aspects of light and dark, genius and madness, and reality and fantasy. Around sixty writers, poets and performers will participate, including celebrated international names from Belgium, Cambodia, Germany, Iceland, Indonesia, Myanmar, the Netherlands, Northern Ireland, Singapore, as well as many famous Malaysian writers. 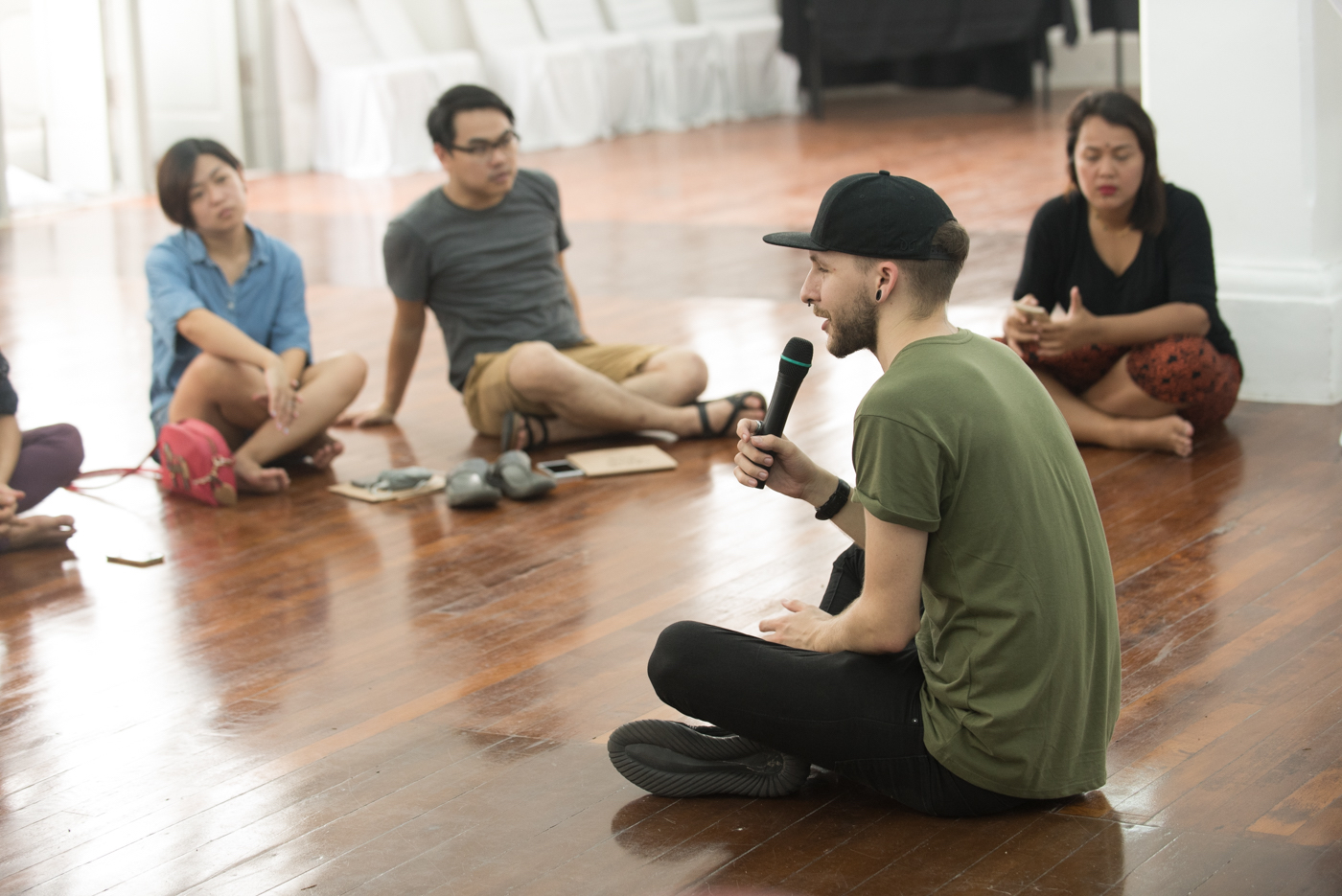 ﻿The Festival incorporates talks, panel discussions, workshops, a poetry marathon, a translators’ roundtable, book launches, and film screenings. This year, for the first time there will also be a GTLF Fringe Festival to complement the Festival proper, with midnight ghost story telling sessions and a late night George Town heritage walk.

﻿More information and up-to-date schedules may be found at www.georgetownlitfest.com 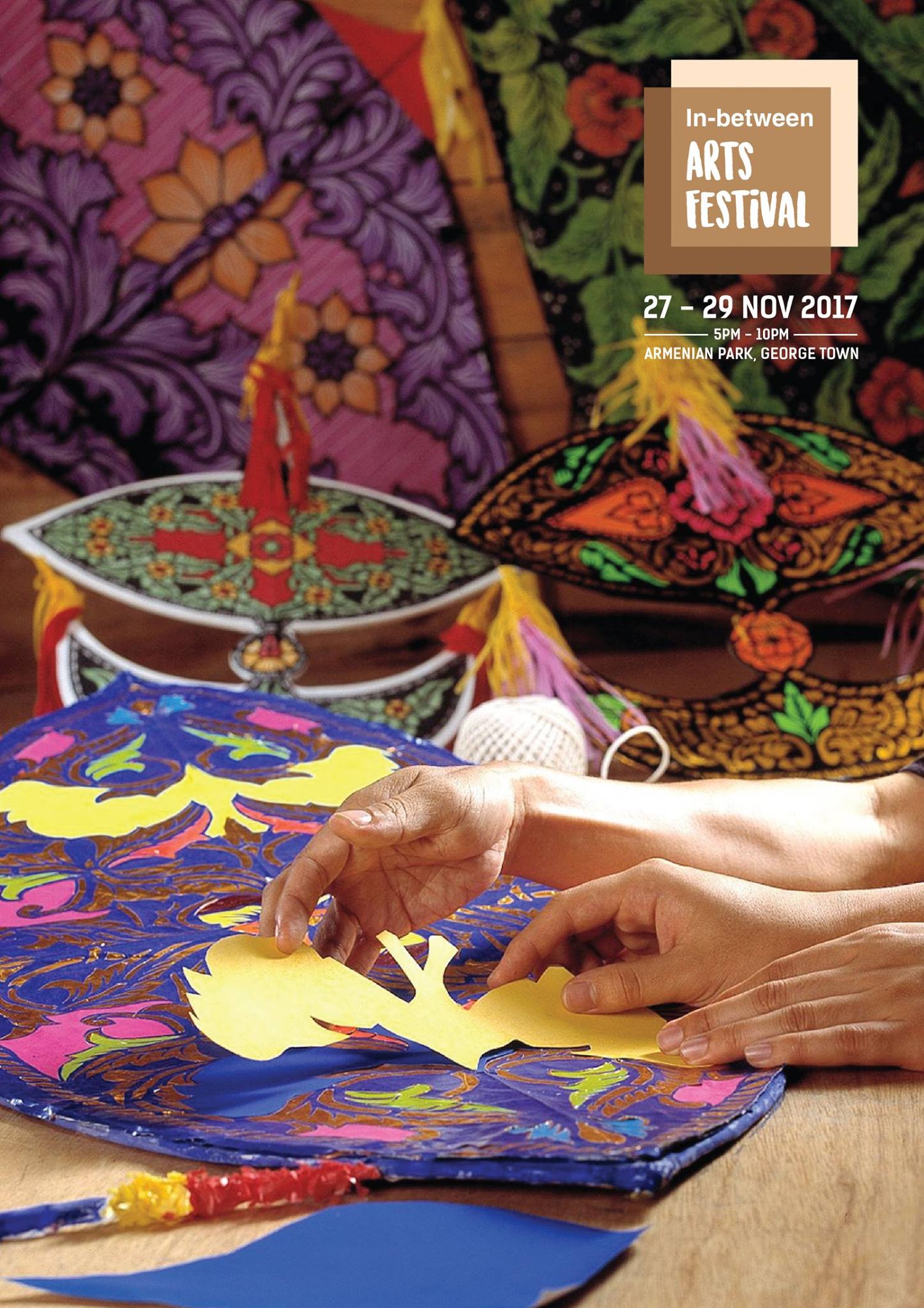 ﻿﻿At the close of GTLF, picking up the baton of this festival relay is the In-between Arts Festival (IbAF), which will run this year from November 27th until November 29th. First held in 2012, the IbAF aims to showcase words, food, music and everything in between. This year the theme is the diversity of culture and religious celebrations in Penang. The festival is centred upon Armenian Park, at the heart of the heritage zone in George Town, and will take place from 5pm until 10pm each day. 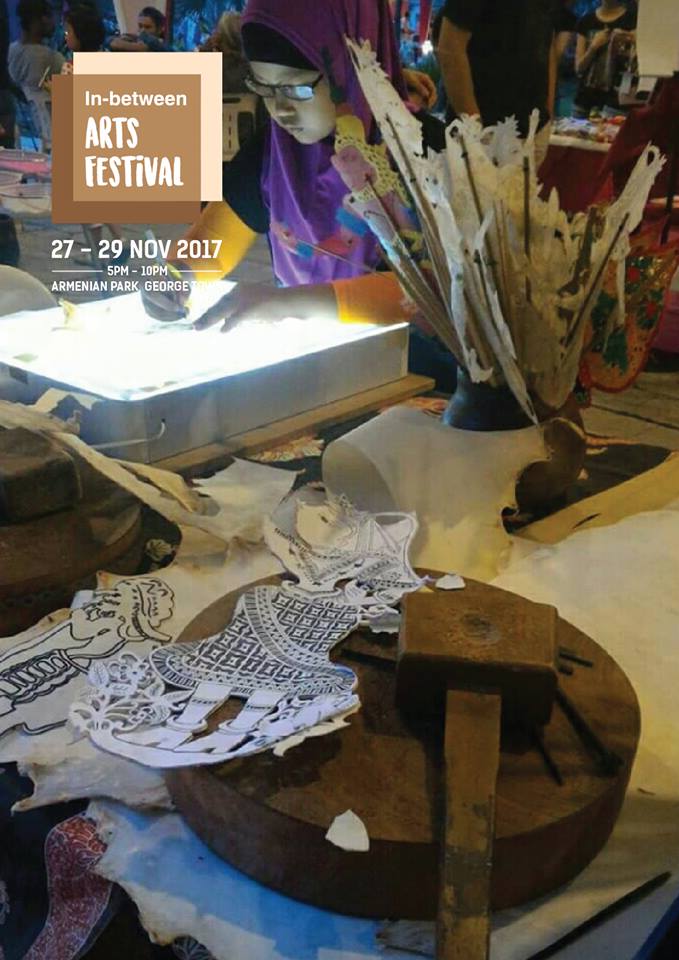 ﻿Traditional games will be taking place over the entire three days, including  Batu Tujuh, Xiang Qi, Congkak, Hopscotch and others. There will also be a pop-up artisan market with traditional makers of paper cuts, henna tattoos, traditional flower decorations, calligraphy and batik. 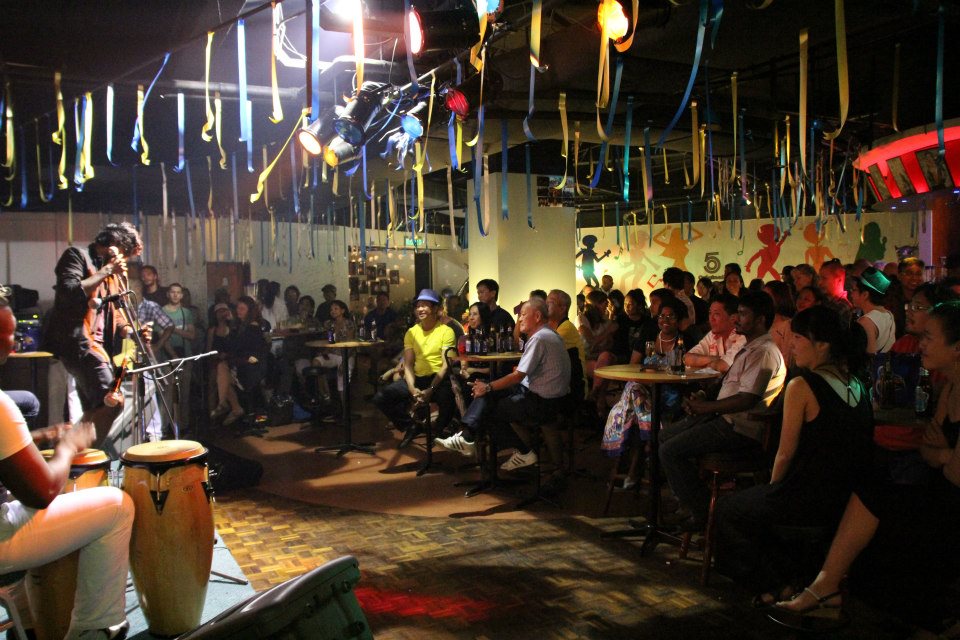 ﻿The Penang Island Jazz Festival (PIJF) takes the ten day relay to the finishing line, with a packed schedule of events both on the main stage in the gardens of the Bayview Beach Resort in Batu Feringghi, and fringe events elsewhere on the island. This year, it’s 14th, the PIJF runs from November 30th until December 3rd.

﻿Fringe activities include an opening show at 23 Love Lane, an exhibition at the Penang House of Music in George Town, and performances in the lobbies of Hard Rock Hotel and Bayview Beach Resort, plus an early-morning show "Sunrise@Tropical Spice Garden” in Teluk Bahang. There are also workshops conducted by some of the participating artists, the forum to discuss topics within the music industry, gallery exhibitions and after-hours jazz jams in various venues.

﻿Updated schedules and a downloadable programme can be found at http://www.penangjazz.com/wp/programme/