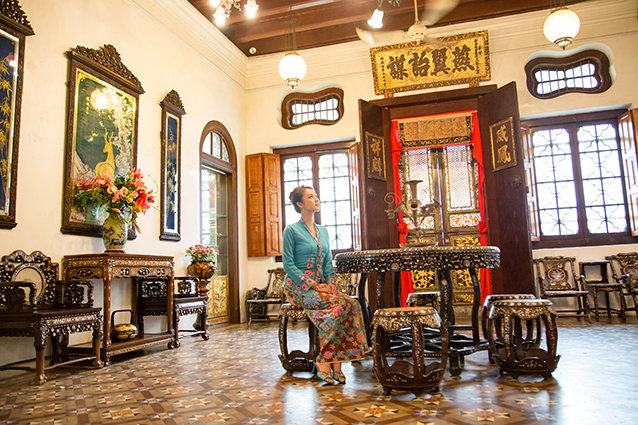 The Baba-Nyonya or Peranakan Chinese are early immigrants from China. They openly adopted local beliefs and practices, resulting in a unique culture that is solely their own. Peranakan culture in Malaysia can be found in Penang and Malacca but the Penang Peranakans differ from their Malaccan counterparts in some ways 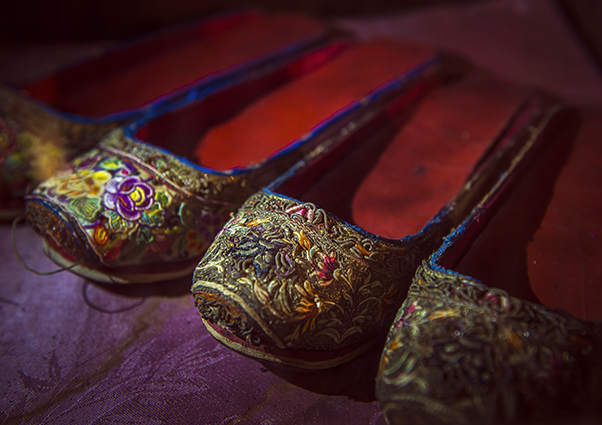 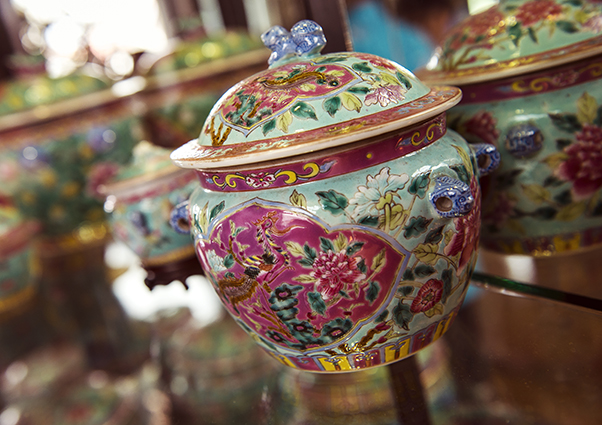 Although both sides use a mixture of Hokkien and Malay, the Penang Peranakans speak mainly Hokkien with some borrowed Malay words whereas in Malacca, the Peranakans have adopted a Malay patois, with some Hokkien words included in.

The Peranakan style of cooking fuses Chinese and Malay elements. In Penang however, there is an added Thai influence in the Peranakan cuisine, bringing in a sweet and sour edge and differentiating them from the Malaccans.

From rituals, cuisine, dressing to language, the Peranakan Chinese have created a fusion of cultures that stands as a true hallmark of Penang’s rich multi-cultural diversity. 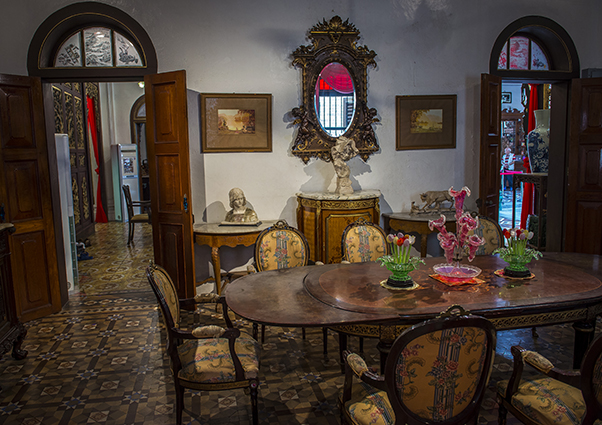