History
Captain Francis Light, founder of Penang and its capital George Town arrived in Phuket in 1772 and married Martina Rozells, a Thai-Portuguese lady from Phuket. Penang was founded in 1786, and thereafter, Catholic communities from Southern Siam and Kuala Kedah resettled in Penang. Most of the Eurasians in Phuket moved to Penang, and formed the core Christian group in the new colony. The Church of the Immaculate Conception in Penang's Pulau Tikus was built under a Thai-Portuguese priest, Father John Baptist Pascal.

In 1810, the remnants of Thai-Portuguese Catholic parishioners in Phuket fled to Penang when security issues involving Burmese invaders surfaced. The Eurasians of Penang traced their ancestry from Siam and not Malacca. With a policy encouraged by the King of Portugal, more Portuguese were settling in Ayutthaya, the second capital of the Siamese Kingdom, and the Andaman coast. This was besides people from Goa, Malacca, Macau and the Moluccas islands, in the aim to increase overseas Christian population of mixed Portuguese blood. 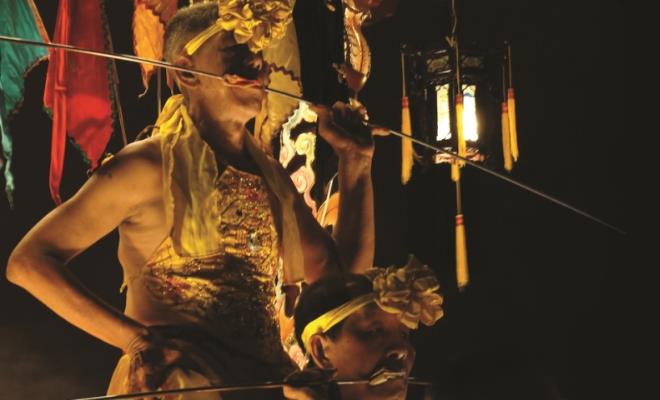 Culture
Penang and Phuket both celebrate the most important Taoist festival such as the Vegetarian and Nine Emperor Gods festivals. Phuket first celebrated the Vegetarian Festival at Kathu, a district of Phuket Province, in 1825. The celebration rituals were later brought to Penang in the late 19th century, where the main Nine Emperor Gods temples inherited their fire urns and plaques from temples in Phuket. There are further links between the such as the Tow Moo Keong temple in Penang's Noordin Street inherited its sacred fire from Phuket's Kathu Shrine; and Penang's Tow Boh Keong temple in Hong Kong Lane inherited its sacred objects from a Phuket temple.

Other than the similarities of Taoism customs, they are also linked through Peranakan culture. The tin mining boom in Phuket attracted the Chinese Peranakan families from Penang, and the inter-family marriages kept the Peranakan tradition alive.

Architecture
The cultural built heritage of Phuket resembles that of Penang's British Straits settlements. The Straits Chinese architecture is usually called ‘Sino-Portuguese’ by Thai architects today and Phuket’s shophouses bear a resemblance to those in Penang.


People
The family of Khaw Sim Bee, headed by his father Khaw Soo Cheang, migrated to Penang from Zhangzhou, Fujian in 1822. The Khaw family later established a tin mining and shipping business in Southern Siam, which progressively flourished. This led to Khaw Soo Cheang being appointed as the Royal Collector of tin royalties in the Ranong area and later, governor of Ranong. The appointment made history in the Thai Kingdom as Khaw Soo Cheang was the first non-Thai who was granted such a high position.

Khaw Sim Bee, the youngest and most well-known son of the Khaw family almost single-handedly saved the economy of Southern Siam. When the tin industry faced dwindling supplies in the 20thcentury, he introduced rubber tree planting in Trang. The rubber industry gradually expanded to Phuket, and rubber was exported through Penang’s port to meet the industrial demand of Britain. Khaw Sim Bee became governor of Trang and Commissioner of Monthon Phuket, which included seven provinces: Phuket, Thalang, Ranong, Phang-Nga, Takuapa, Krabi and Satun. He was greatly remembered as the Father of the Rubber Industry in Thailand. 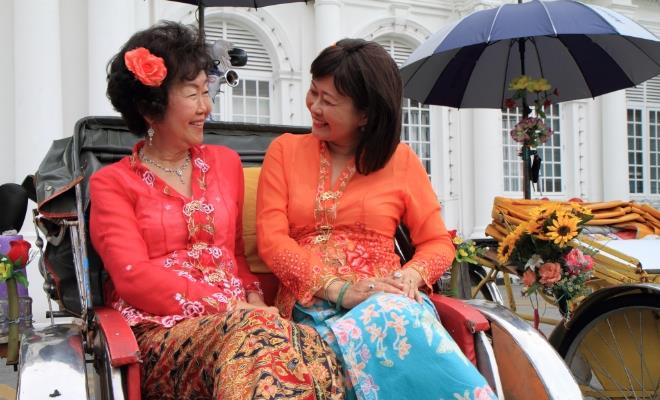 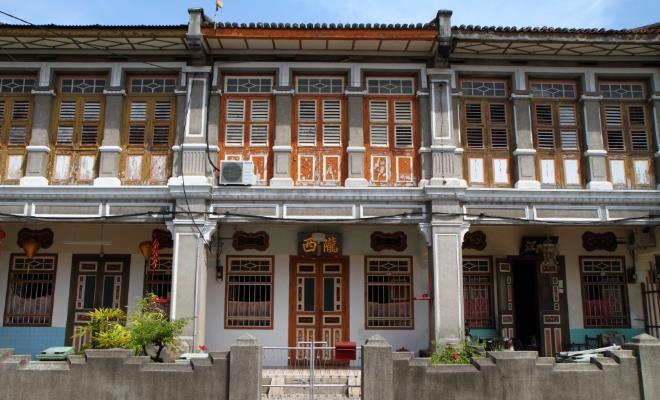 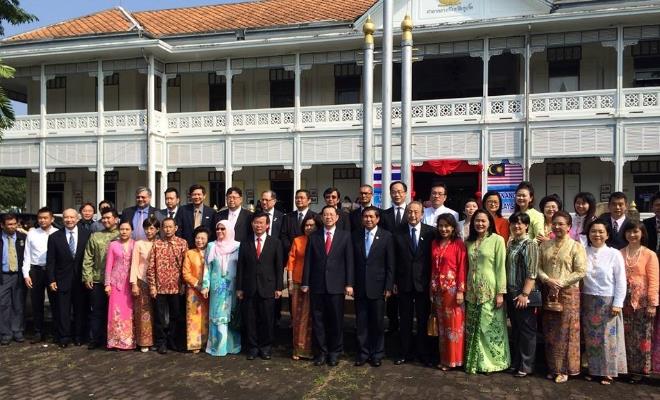 Today
The signing of Memorandum of Understanding (MoU) on 18 Sept 2014 marks the culmination of a 100-year engagement between Penang and Phuket. Sharing rich culture and history, and driven by common values of honesty, hard work and tolerance of new ideas and diversity, the newly acquainted friendship city status will generate the exchange of expertise in areas of tourism, business and cultural heritage.