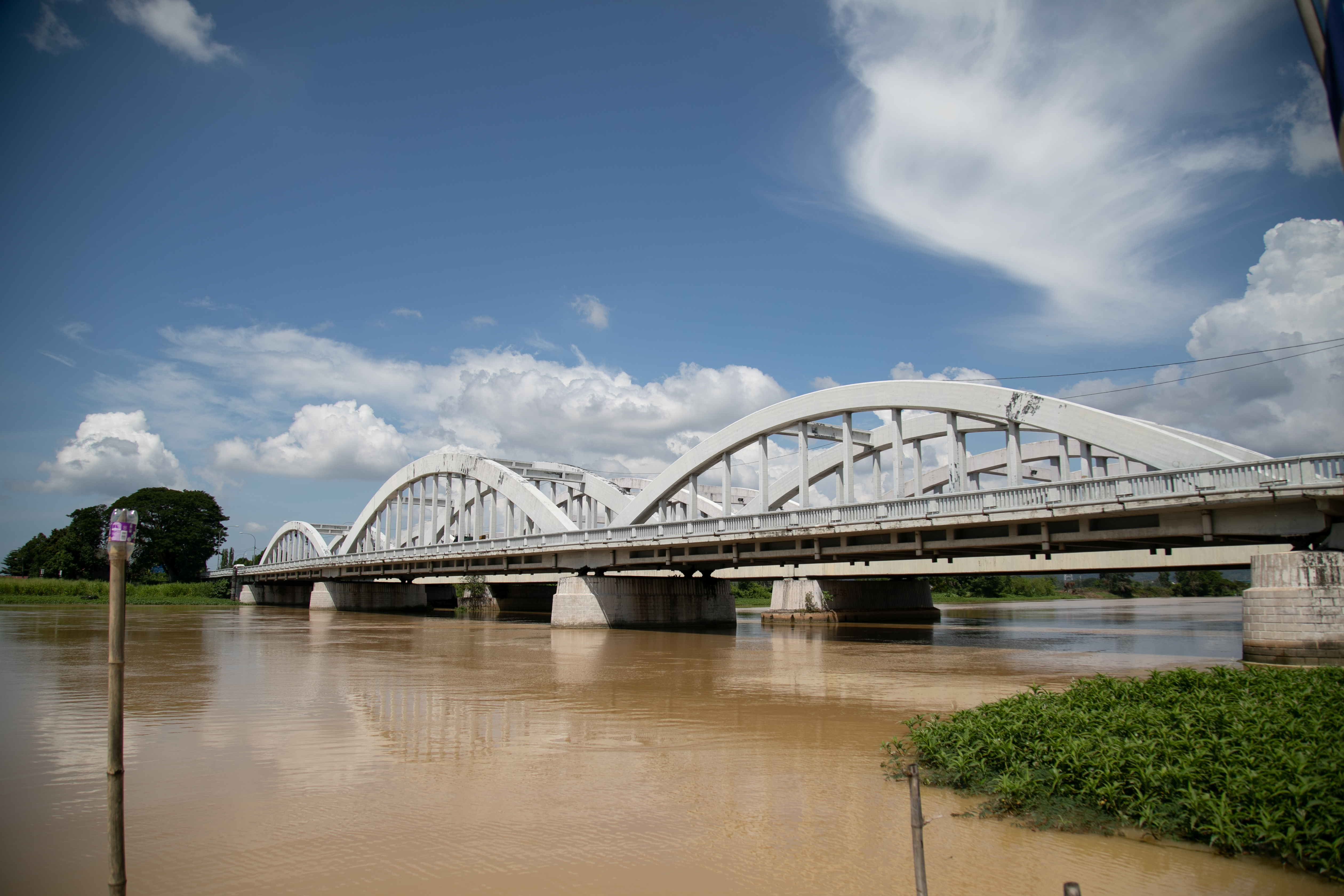 Jambatan Merdeka is located on the border of Kedah / Penang. The bridge was completed in 1957 to replace the original bridge built in 1940 that was destroyed by the Japanese Army in 1942. The bridge crosses the Sungai Muda river and connects the states of Kedah and Seberang Perai, Penang. It was officiated by Yang Teramat Mulia Tunku Abdul Rahman Putra Al-Haj (the 1st Prime Minister of Malaysia) and was named 'Jambatan Merdeka' (Bridge of Independence).